My Experience at Comic-Con 2013 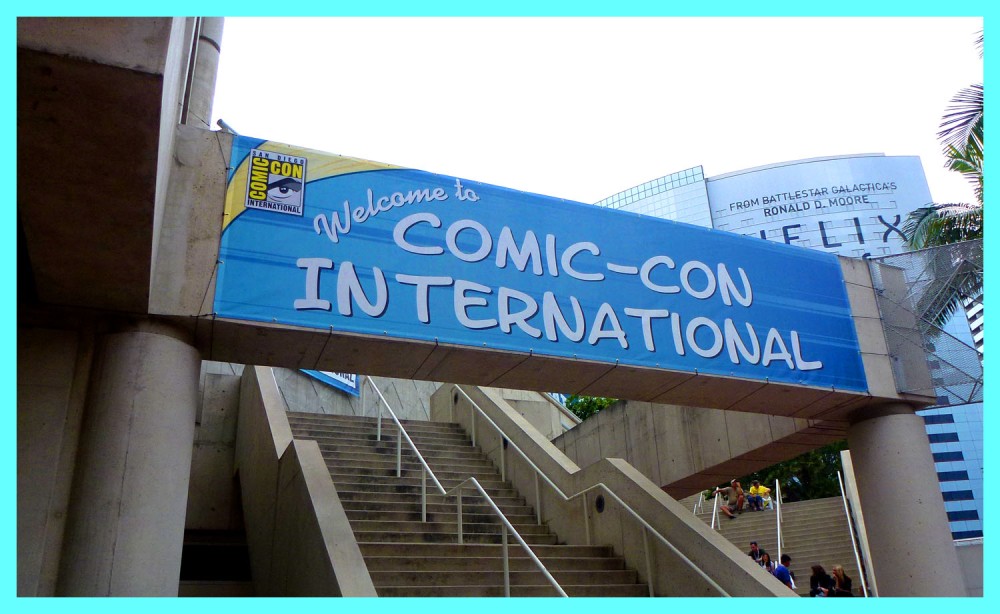 I cannot believe it!  Another year of Comic-Con has flown by again! This was my fourth year exhibiting at Comic-Con International and it continues to be a better experience each and every year! This has definitely been my best year yet! 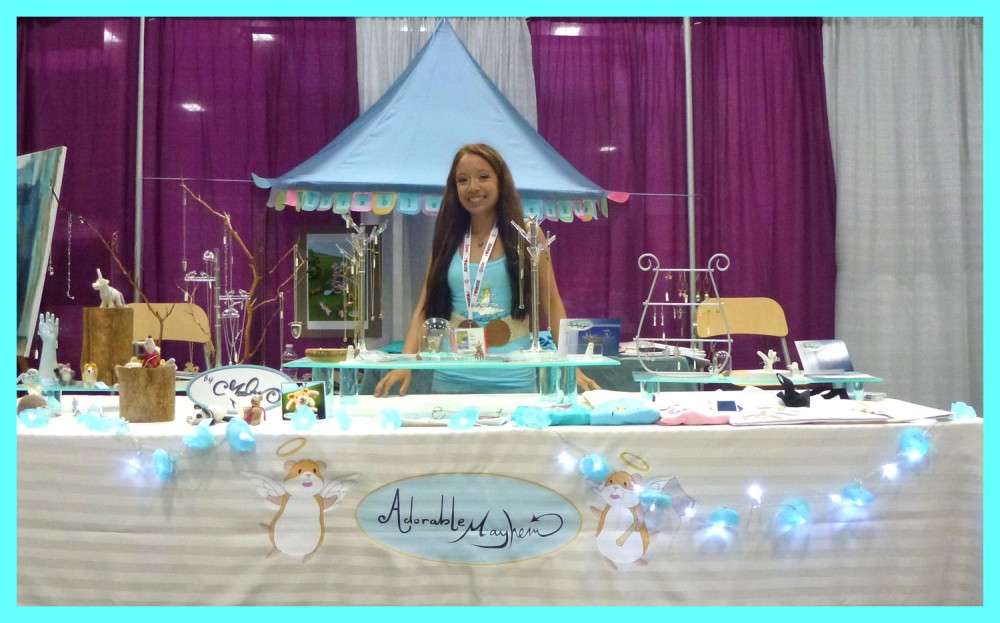 There were many, many late nights spent in preparation for Comic-Con. I was building additional components for my display as well as new pieces for the Adorable Mayhem collection.  Time flies so quickly when you are racing to beat the clock to finish in time! Fortunately, all my hard work paid off in the end. Here is just a small sampling of new pieces that I created for Comic-Con: 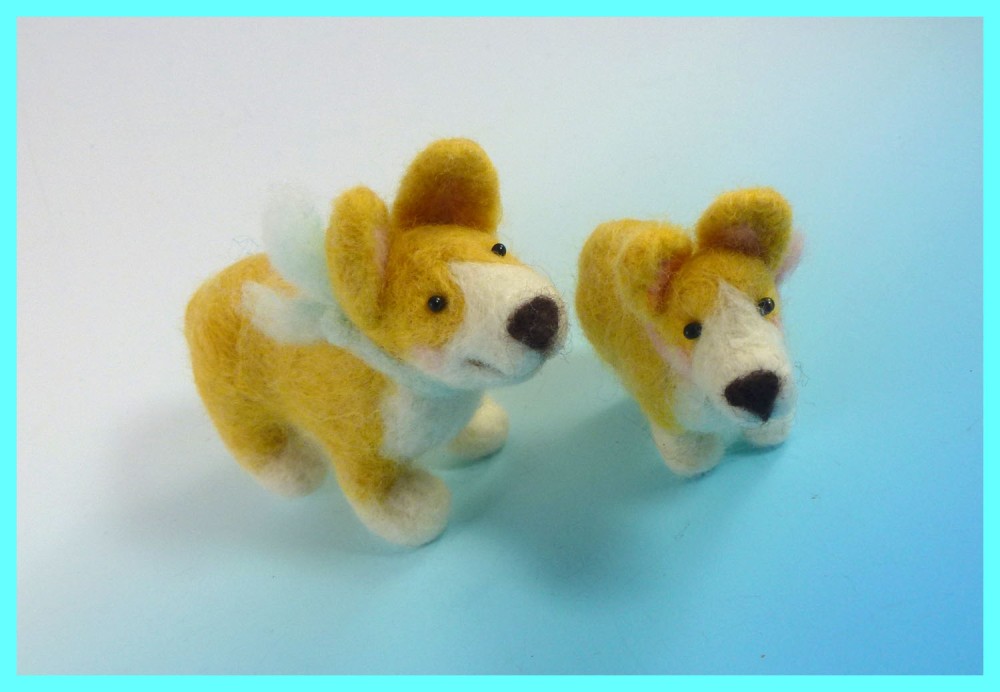 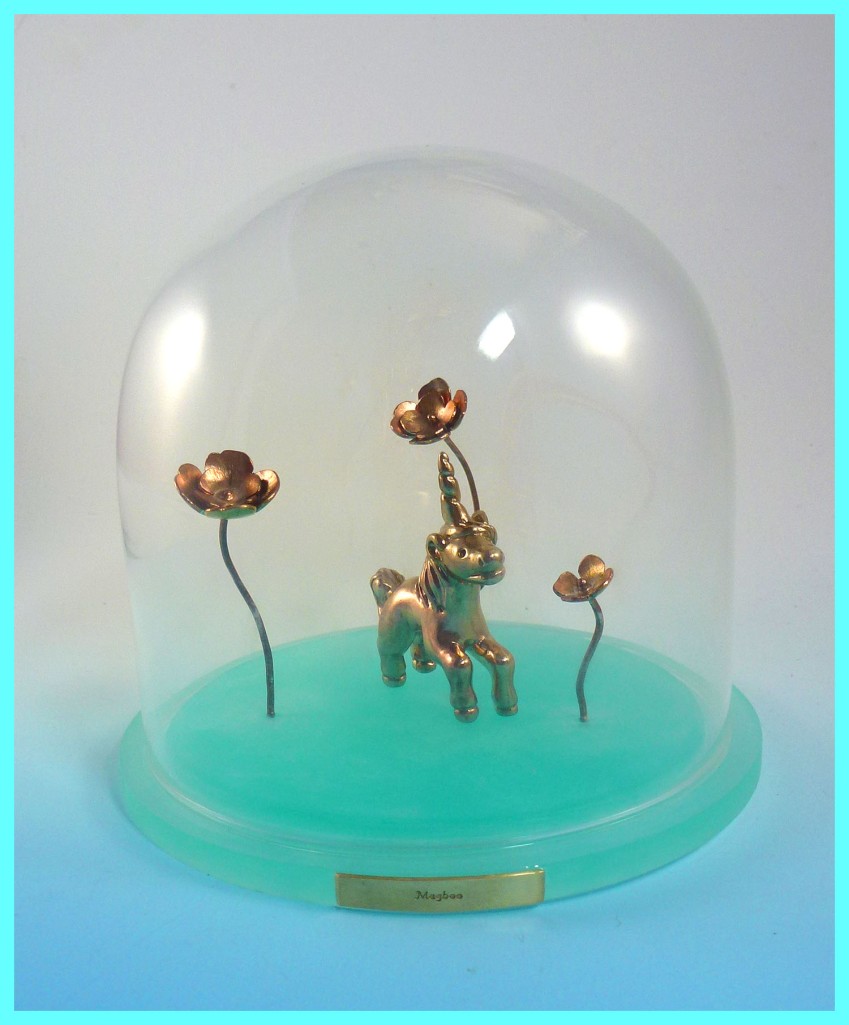 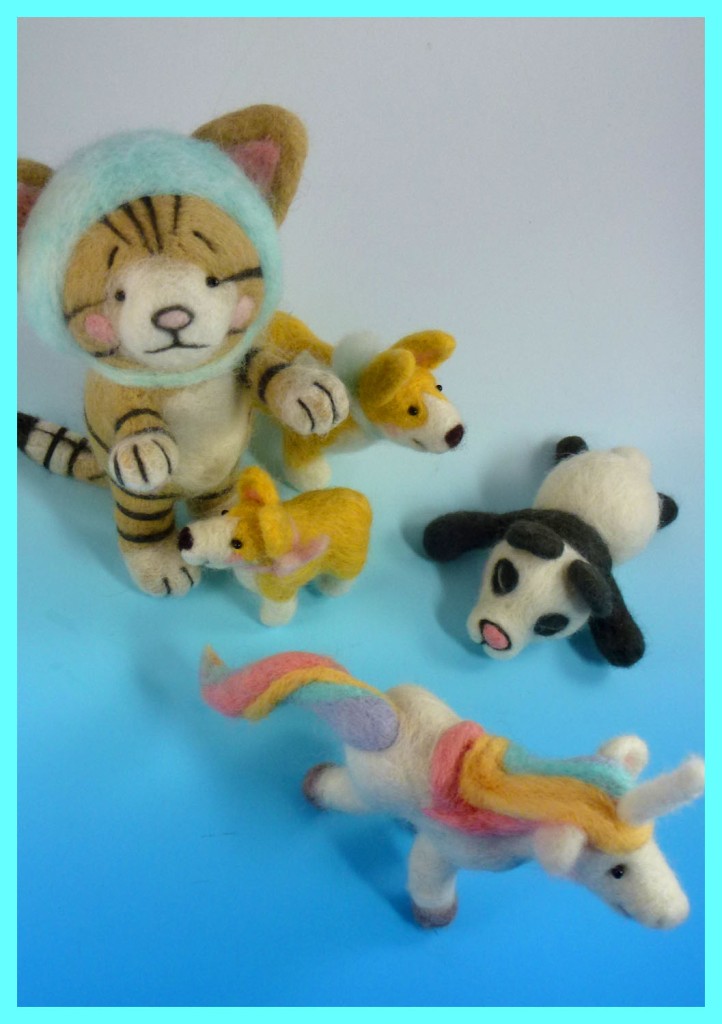 I designed and created new jewelry and felt animals for the show.  This was by far and away the busiest Comic-Con in my history of exhibiting at Comic-Con! As pieces would sell out on that particular day, I would later go home and fabricate more pieces of jewelry.  Though it was a little crazy, I certainly wholeheartedly welcomed this “inconvenience”. 🙂

Of all the shows I attend, Comic-Con is infinitely the most exciting! As I hopped off the trolley each day, I would weave through the seemingly endless sea of people, so many of which are elaborately dressed in costume. Some costumes are so intricate that you know the wearer must have been painstakingly working on their outfit a year in advance!

Fortunately, I had a little bit of time to wander the exhibit hall thanks to Shane and Pat who so generously donated their time to help me at the show! I was able to take a few pictures of some awesome costumes and displays. 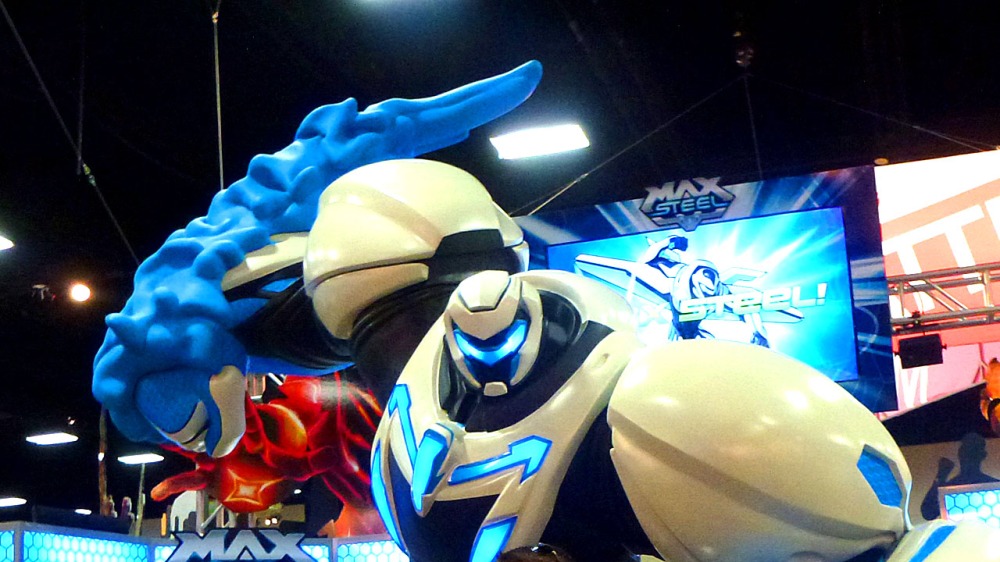 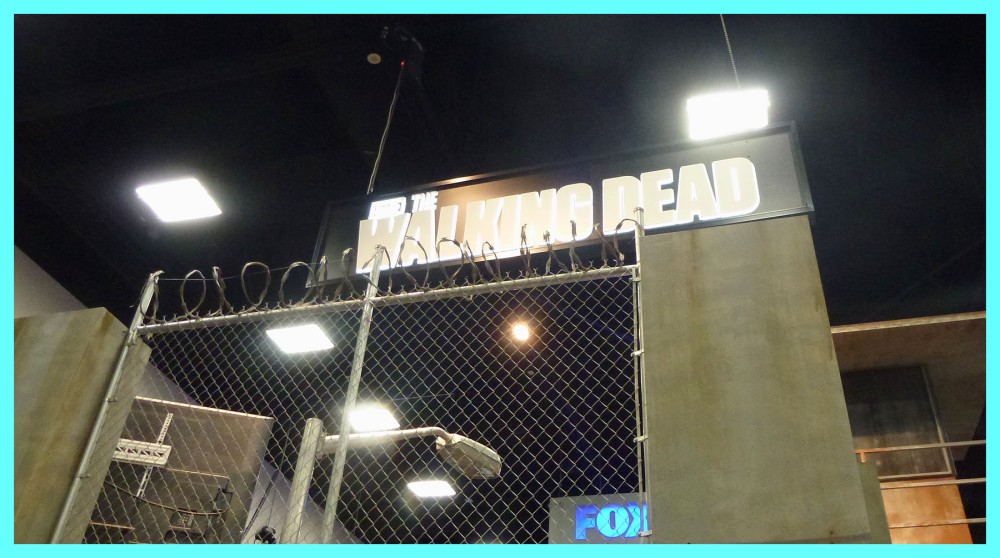 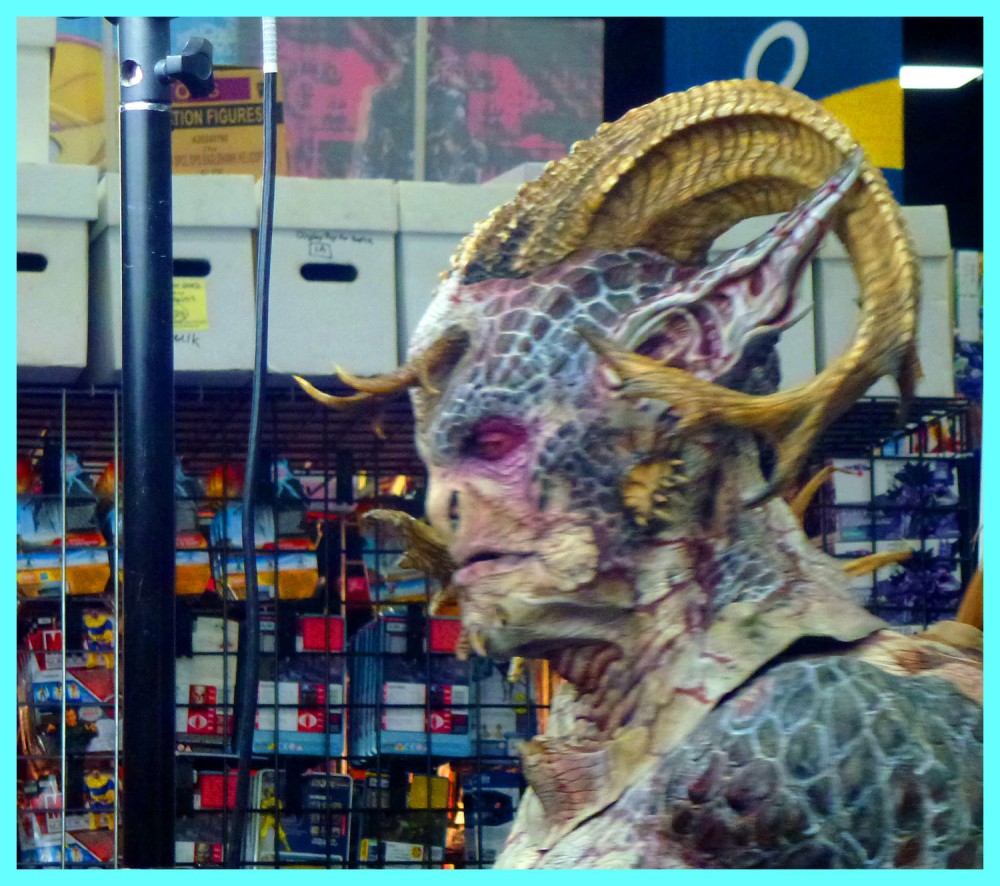 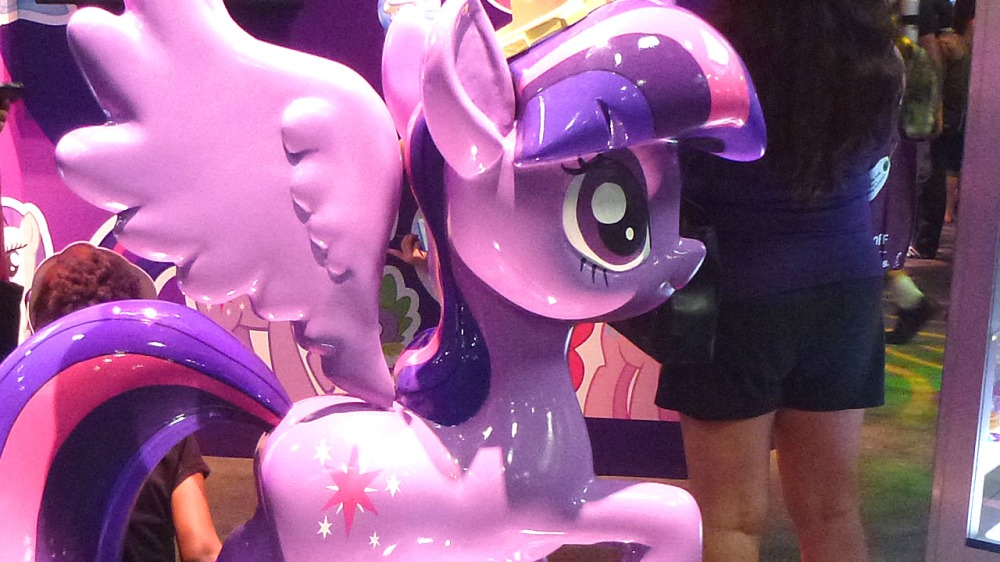 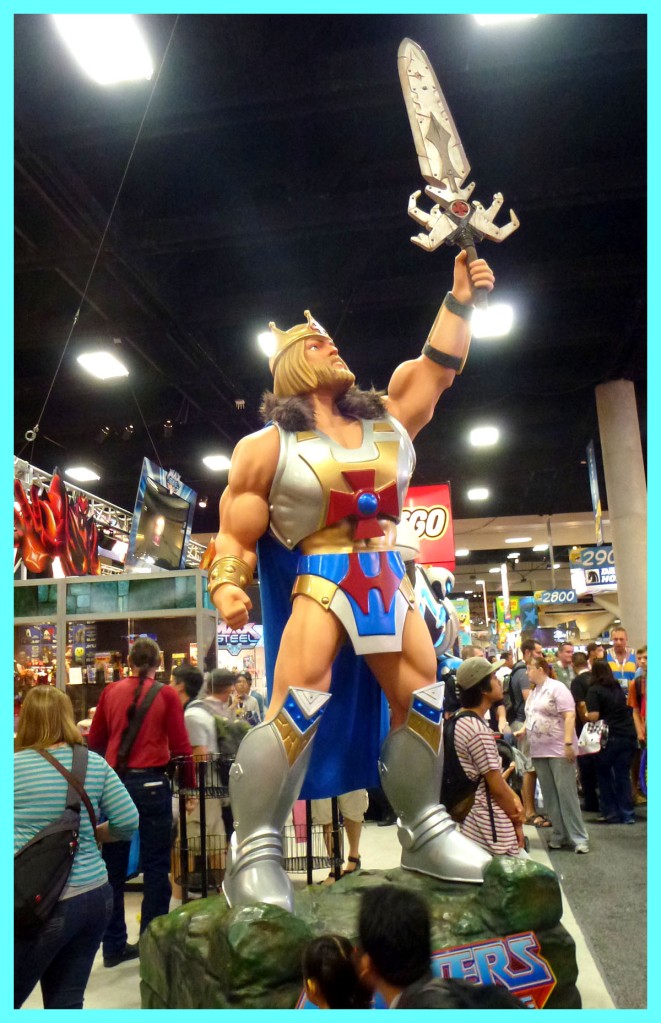 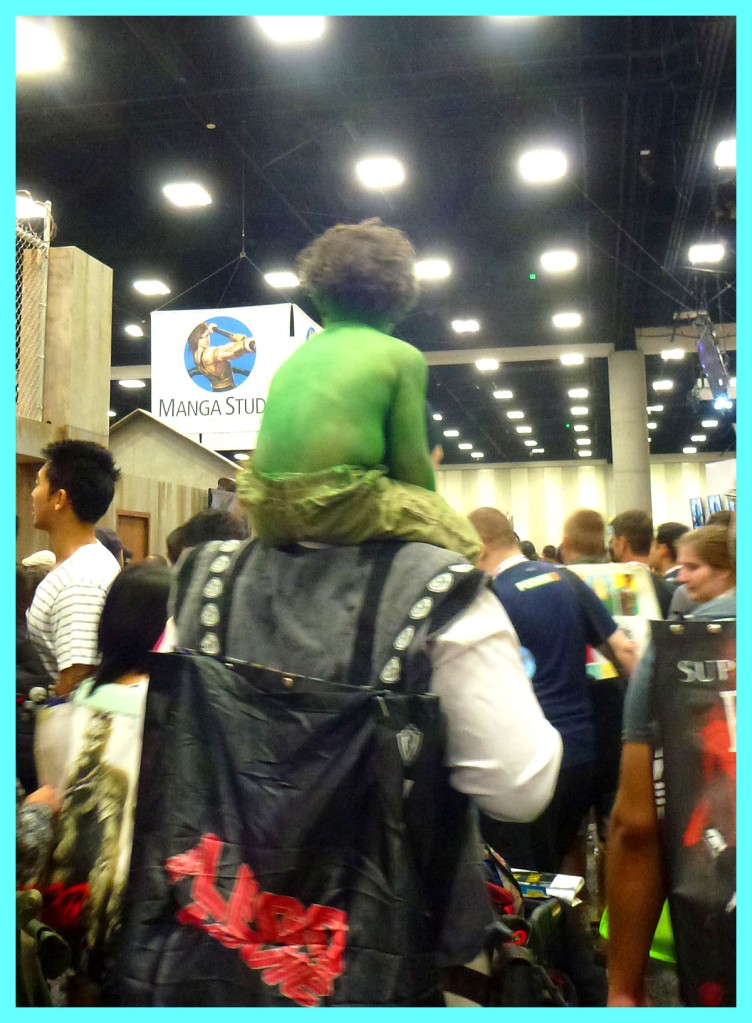 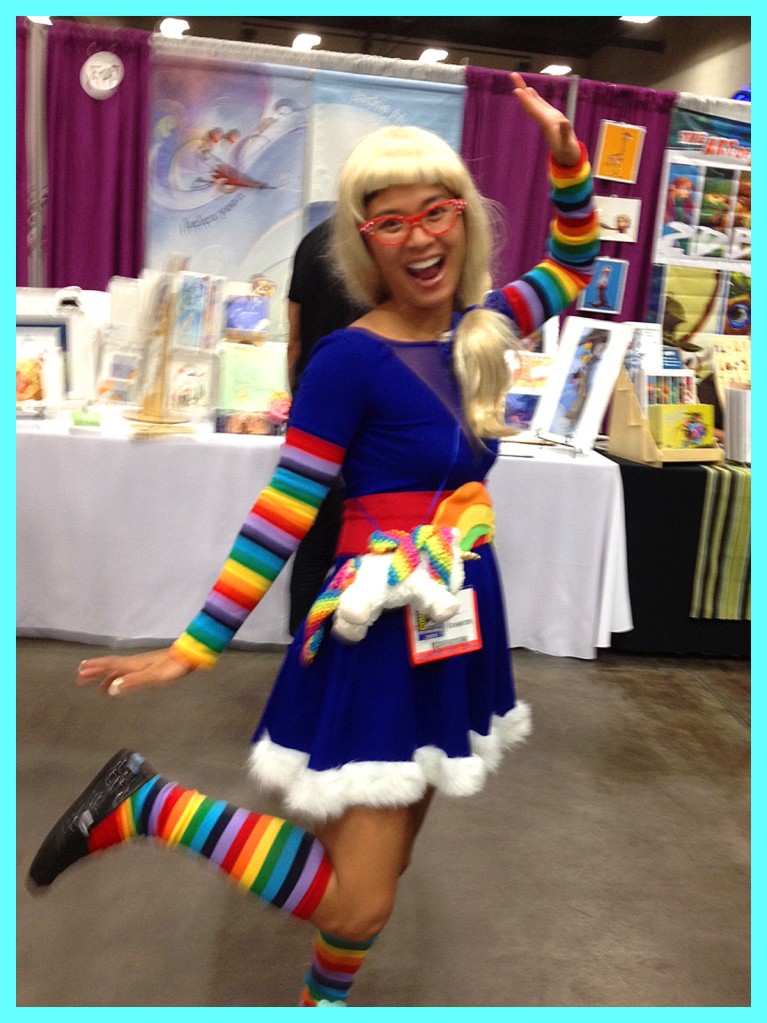 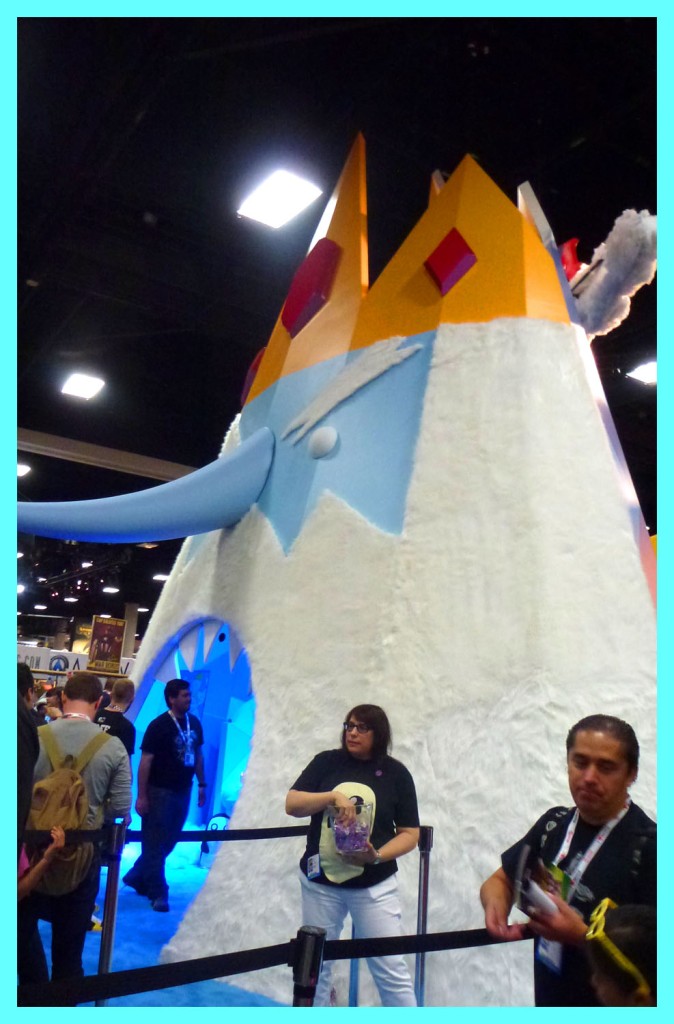 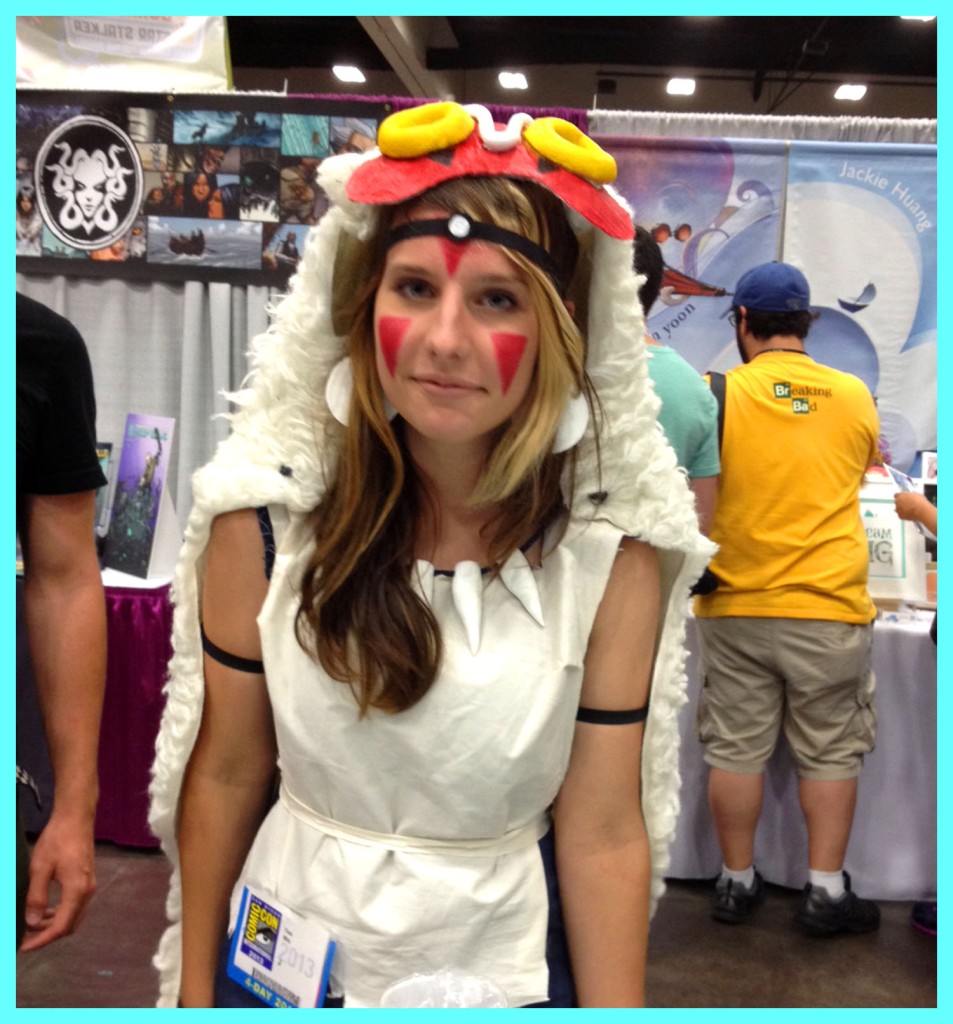 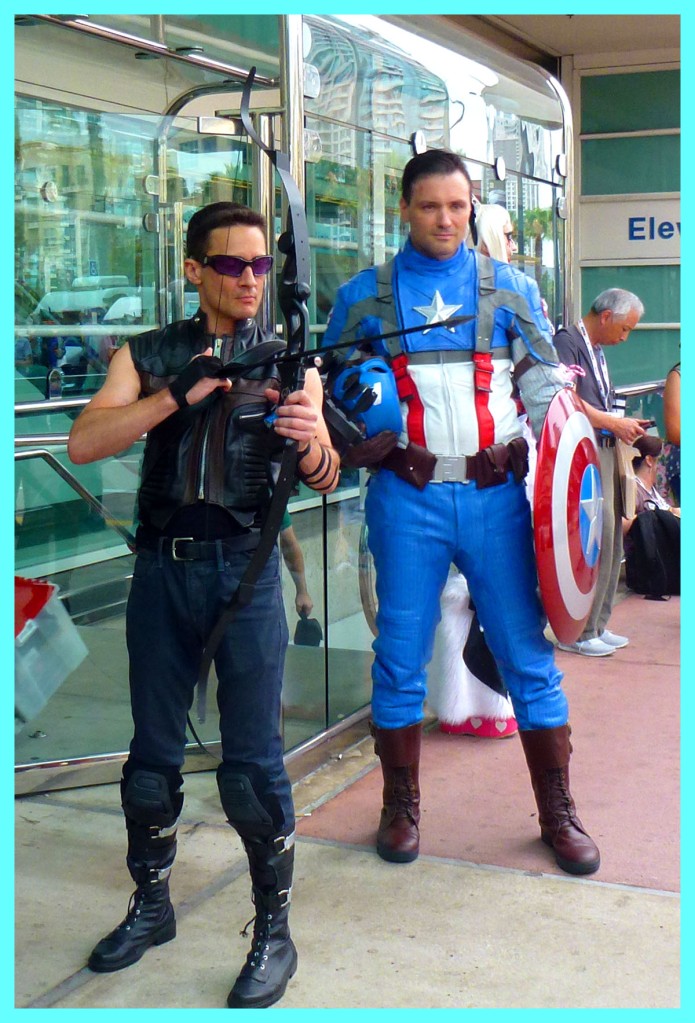 This was just a little taste of what I experienced at Comic-Con! I also had the opportunity to make some purchases from fellow artists! I will be writing another blog post shortly about my Comic-Con haul! There are way too many awesome temptations that I very badly wanted to take home with me!